Zoomers are representatives of the generation of people born after 1994.

Children who grew up in an era of crises and advanced technology are very different from millennials – the previous generation. If one of the zoomers sits at the computer for a long time, mom is unlikely to be able to shout something like: “Stop playing with toys! Go study or work! ” Because most likely he is doing just that.

Lifepin.net tried to find out how the attitude of the zoomers to appearance, in particular to the choice of clothes, has changed, and by what things a representative of generation Z will pass without looking back.

1. Brands that don’t have an idea 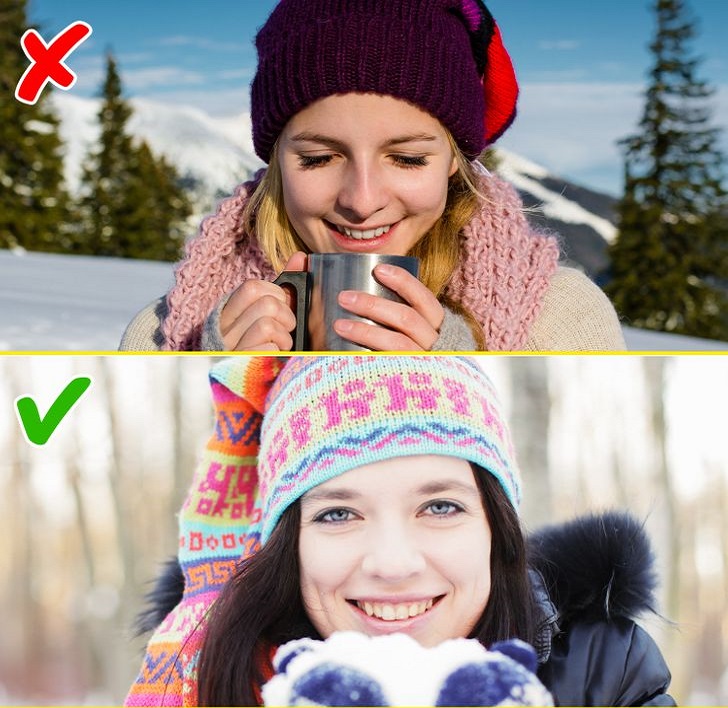 For zoomers, it doesn’t matter how cool the founder of the company is or how many top models are wearing a particular brand. Much more important for young people is the very idea that the brand supports. For example, he can produce clothes only from recycled materials, refuse packaging and photo retouching, donate money to a fund to help penguins.

A company can fulfill only one such condition or all at once – it is important for the zoomer that there is an idea behind the logo on the tag, and the brand itself strives to make the world a better place. According to the study, 78% of teens will not buy from an animal cruelty company. 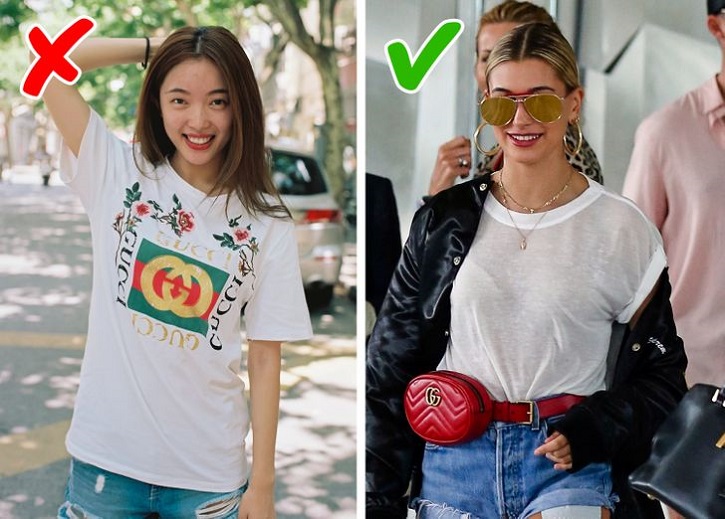 In the 90s, the world of fashion was captured by logomania: all companies tried to make their logo as noticeable as possible and printed it on everything. Then the fashion for huge letters passed, but its echoes overtook us in 2017. It is difficult to say how the zoomers relate to the logo: according to experts, they wear things with large logos “with a grain of irony.”

Lettering is another matter. On the T-shirts of the zoomers every now and then flaunt funny, sarcastic phrases or memes. 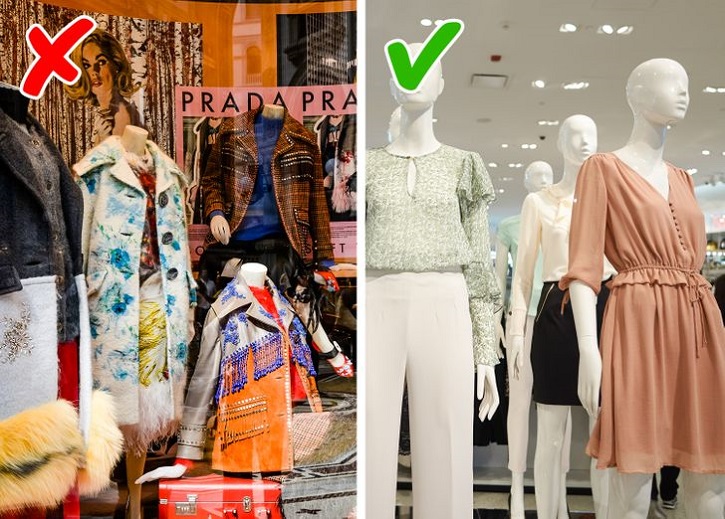 Mostly zoomers go to school, university or just went to work. They are still too young to buy luxury clothes, and those who can afford it, in most cases bypass expensive boutiques.

It’s not always about the price: today’s youth have different values, and an expensive coat is no longer an indicator of coolness. At the same time, according to statistics, zoomers spend more money on food than on clothes. 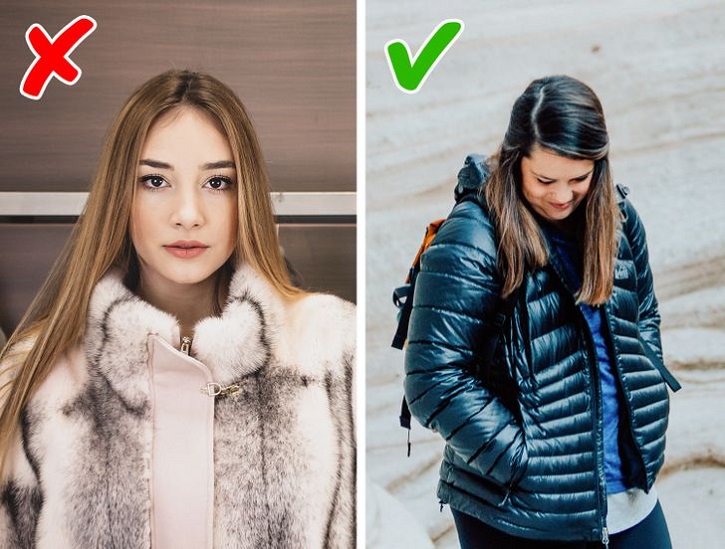 The fashion for natural leather has passed, so premium brands are also producing leatherette shoes. Many famous fashion houses all over the world have abandoned clothing made from natural fur. These include Ralph Lauren, Tommy Hilfiger, Hugo Boss, Armani and Gucci. The campaign against fur was started by millennials, and the zoomers supported the idea: teenagers live in an era when a fur coat is not at all an indicator of wealth.

5. Things that cannot be ordered online 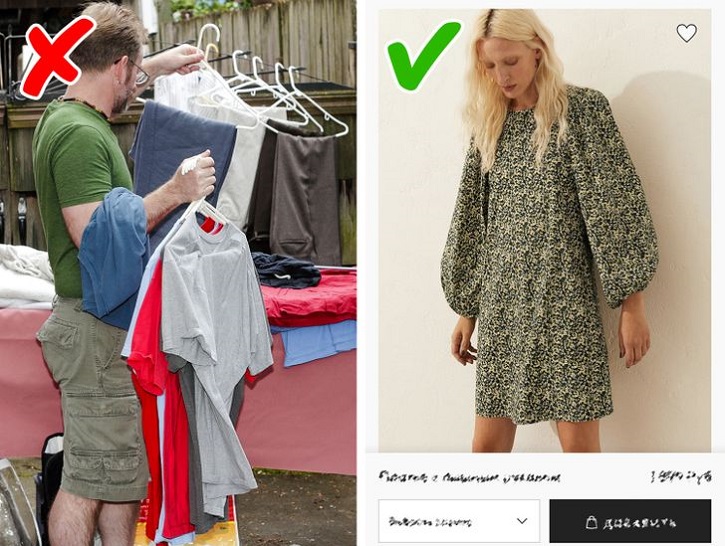 Teenagers shop online twice as often as adults. Generation Z people find the product they need in online stores and social networks. Payment and delivery are not a problem: a couple of clicks, and in a few days things will be brought to you straight home.

Young people rarely go to the store aimlessly: as a rule, they already know which brands they will choose from. Therefore, the likelihood that Zoomer will buy clothes that nothing is known about on the Internet tends to zero. 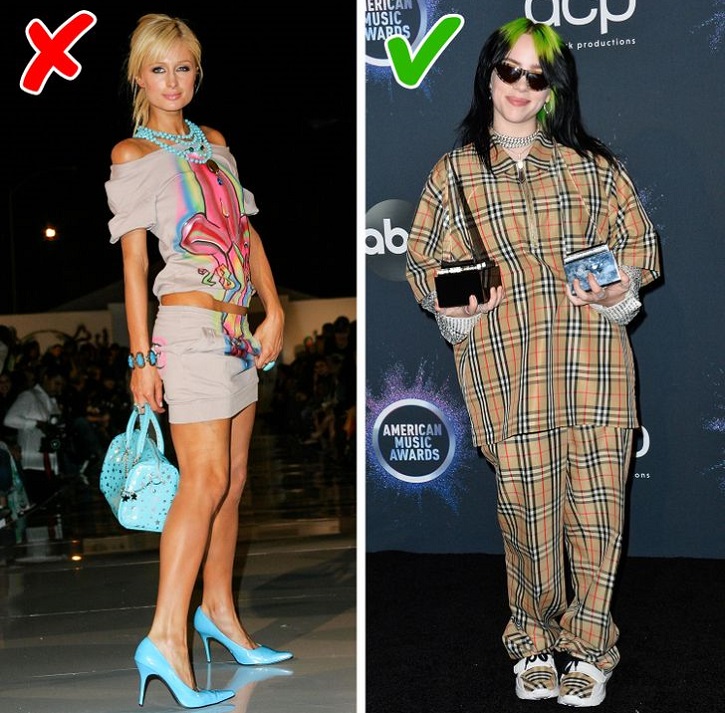 Today’s teens are lucky: to look stylish, you don’t have to wear miniskirts and uncomfortable high heels. Such an outfit will be worn by a zoomer only for a holiday, and even that is not a fact.

Young people prefer a sporty and classic style, leaving only its comfortable and versatile elements in the latter. Many world-famous companies have long abandoned the classic concept of a dress code. Therefore, following the millennials, zoomers began to ignore the official style and express their individuality outside the framework. 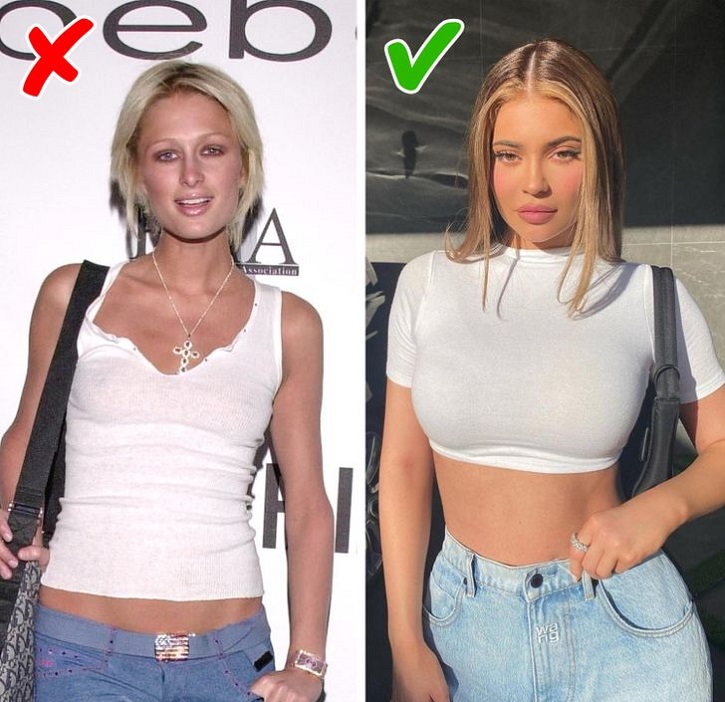 Fashion is cyclical. High-waisted jeans became popular a few years ago. This model continues to be relevant to this day: you rarely see jeans or low-waisted skirts on zoomers, as a rule, they end above the navel.

In fact, the reason is rather convenience: in jeans with a high belt, you can calmly squat without worrying that others will see your underwear. 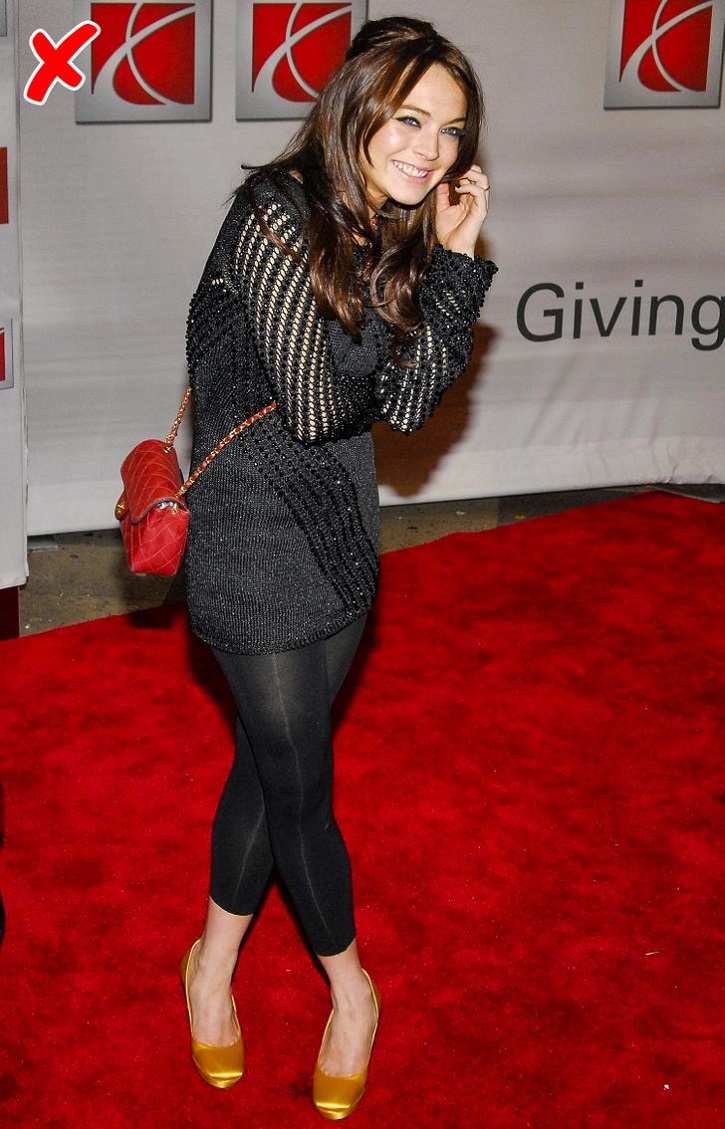 Leggings were originally men’s clothing that gained their popularity in the 80s. In the early 2010s, tight-fitting trousers reappeared on the shelves: leggings migrated to the wardrobe of fashionistas, even walking the red carpet in them.

The Zoomers fashion is not supported. Instead of tight and not hiding leggings, teenagers wear jeans of completely different models and feel much more comfortable. 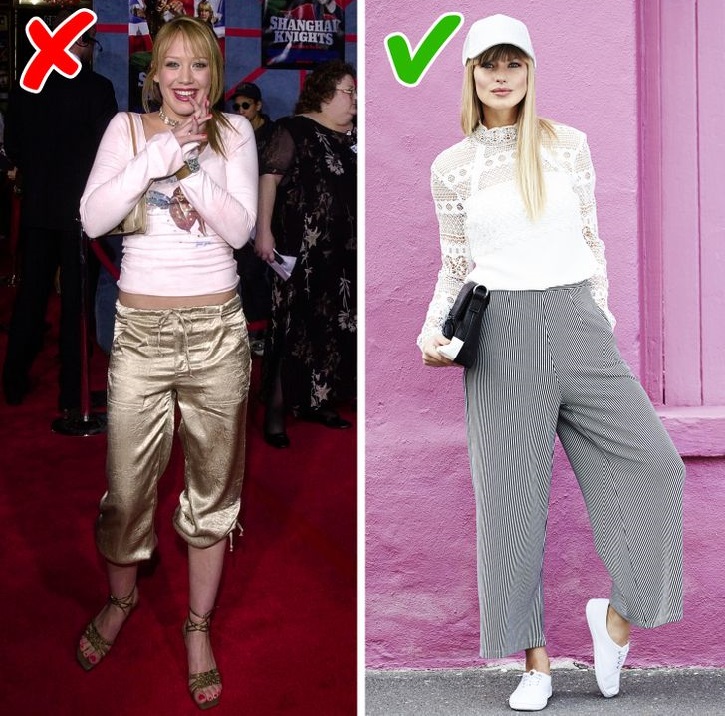 The fashion for capri pants began in the 90s and lasted for quite some time. Cropped trousers and jeans were worn by everyone. Modern youth have forgotten about capri pants, but for several years zoomers wore culottes – another type of short trousers.

In 2020, young people are unlikely to buy such a model: this fashion is a thing of the past.

10. Things that cannot be recycled 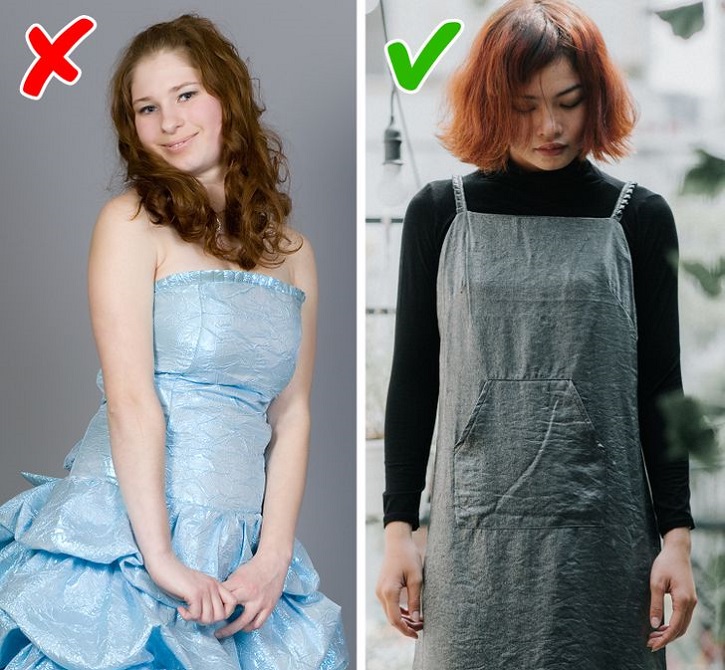 According to the study, 97% of teens changed their habits to reduce their environmental impact. In general, zoomers are more environmentally conscious than other generations. Therefore, young people are unlikely to pay attention to things that will be difficult to recycle. Second-hand shops are again popular: it is there that zoomers can find something vintage and beautiful, and then also hand over for processing. When choosing clothes, this became one of the important factors.

What items, in your opinion, should remain on the shelves and not be moved into your wardrobe?