In 2016, Kate Middleton and Drew Barrymore appeared in the same dresses on the same day, only being on different continents. Even celebrities are not immune to the fact that someone could appear at an event in the same way as a result of a fantastic coincidence or deliberately. Unless our idols (stars) think over the outfits on their own and do not sew them at the couturier. Be that as it may, fans always have a reason to argue who got the ideas from whom and won the fashionable duel.

We at Lifepin.net remembered cases when world stars tried on the same outfits but presented them in their own way. We invite you to decide which of them the image suits better. 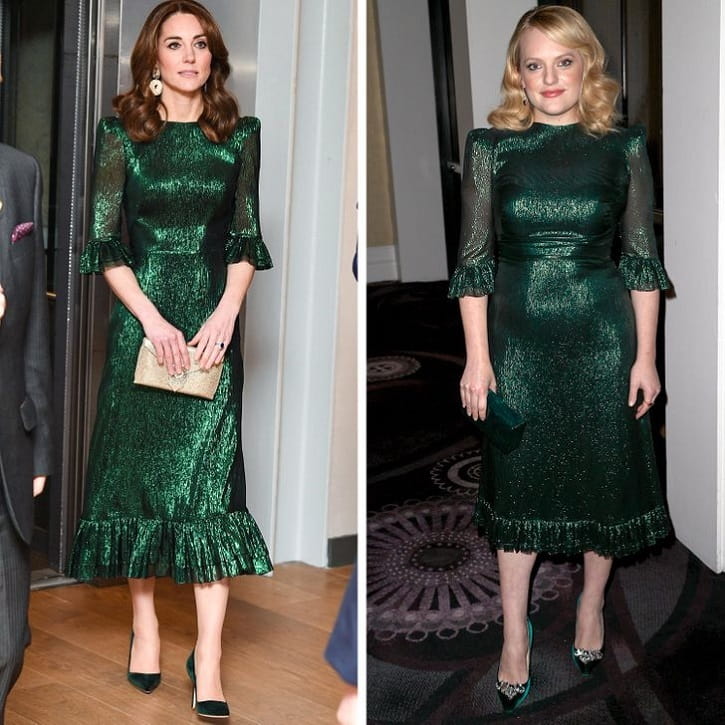 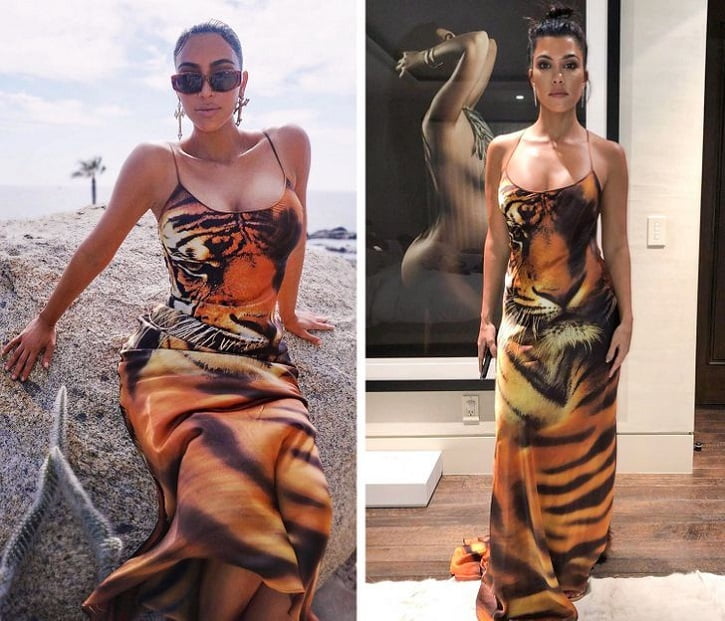 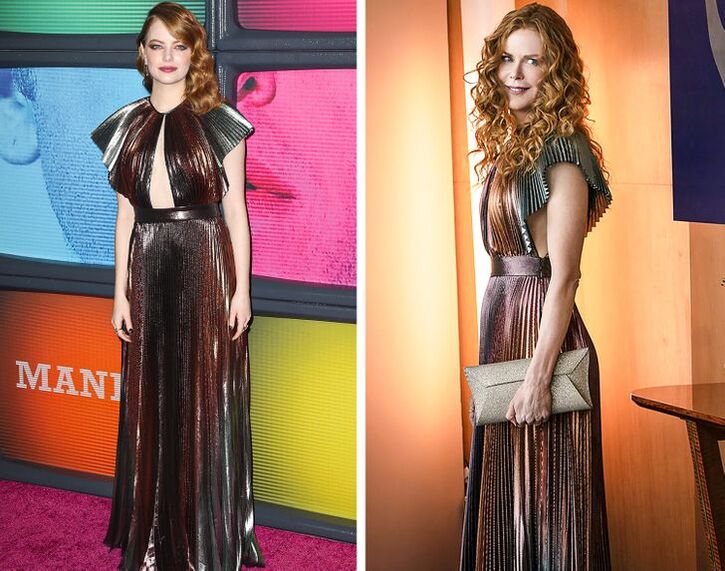 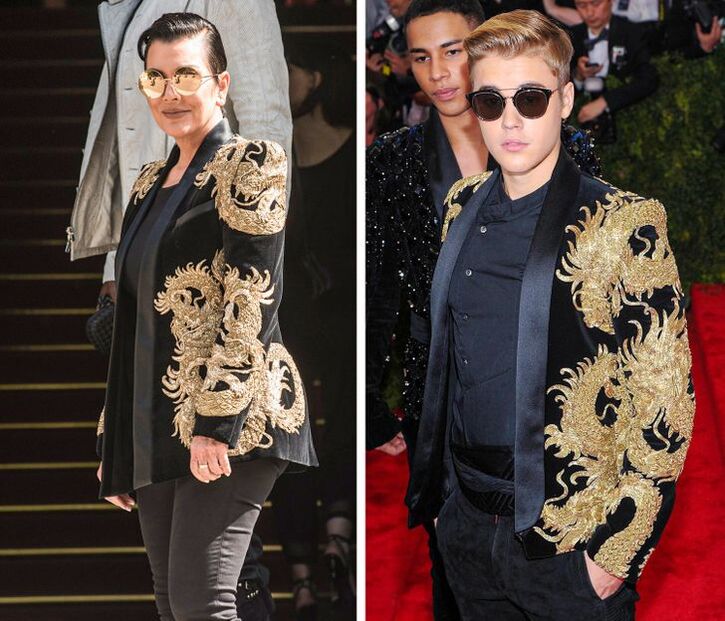 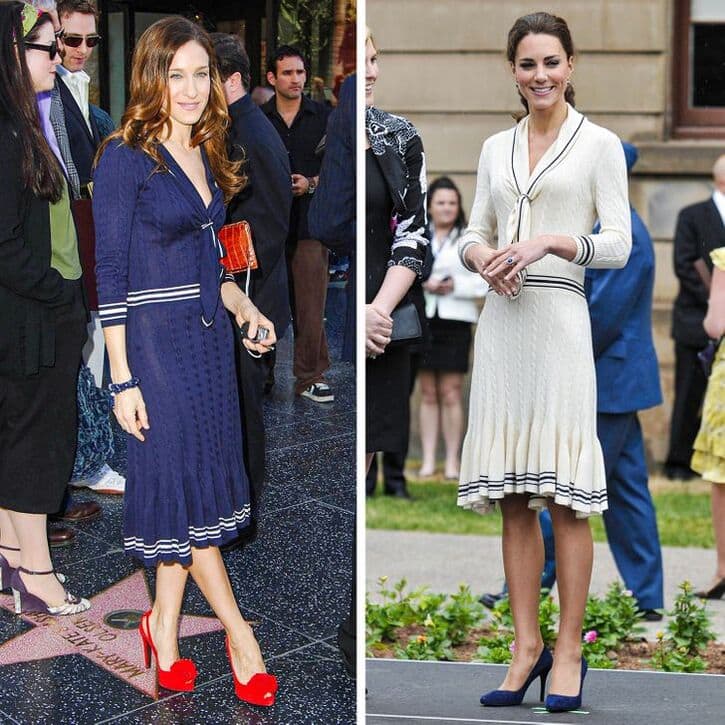 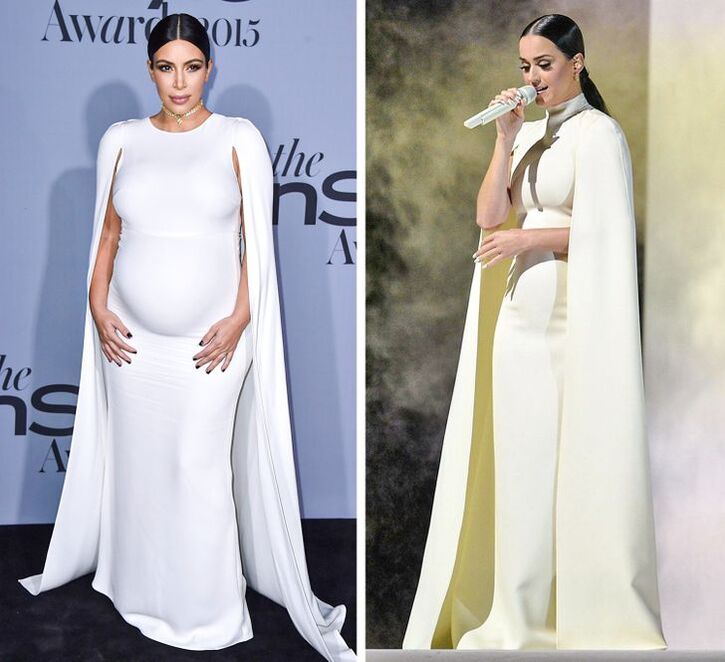 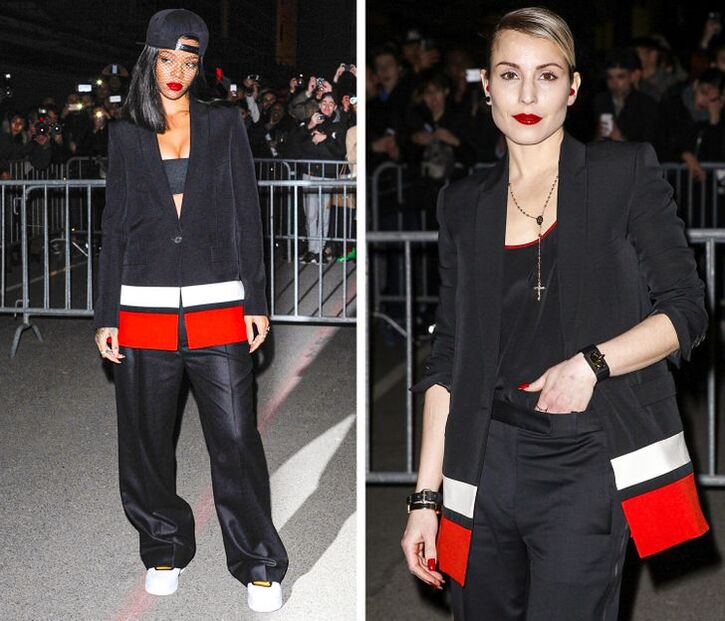 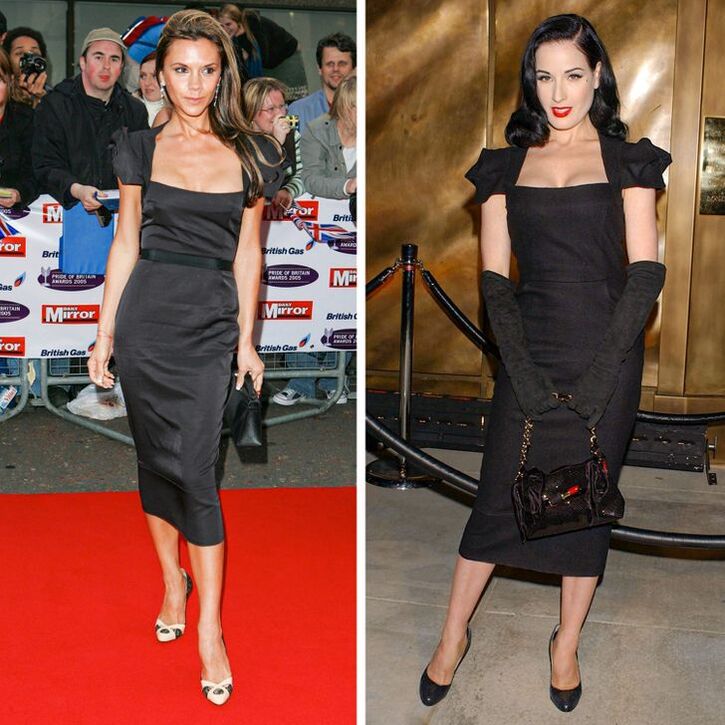 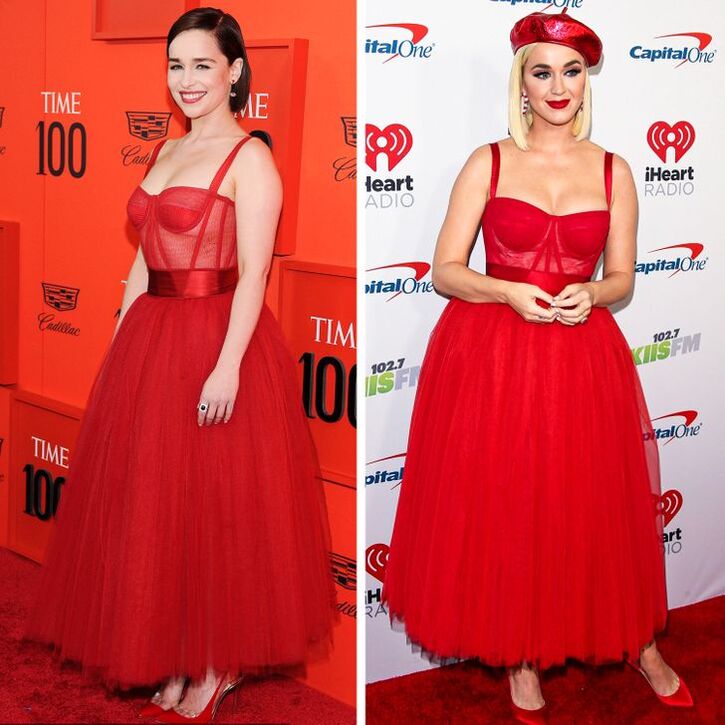 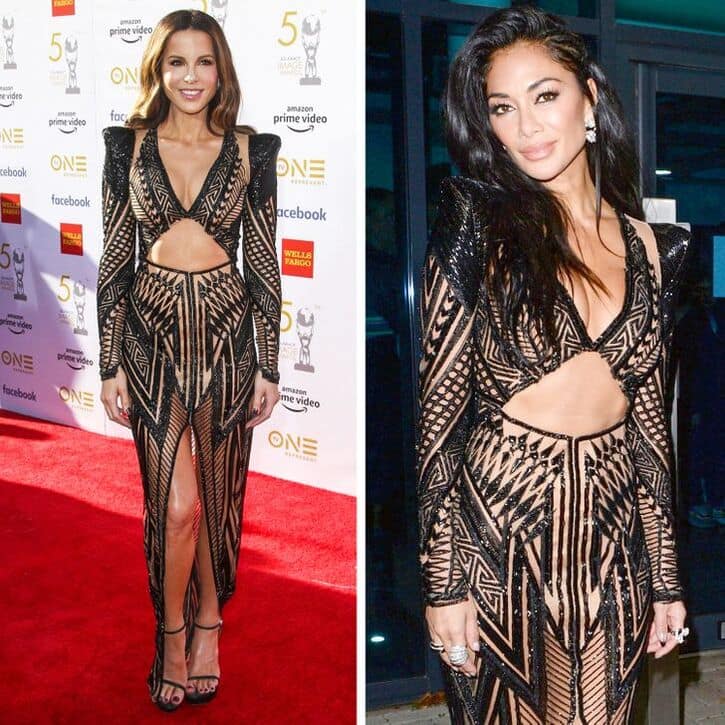 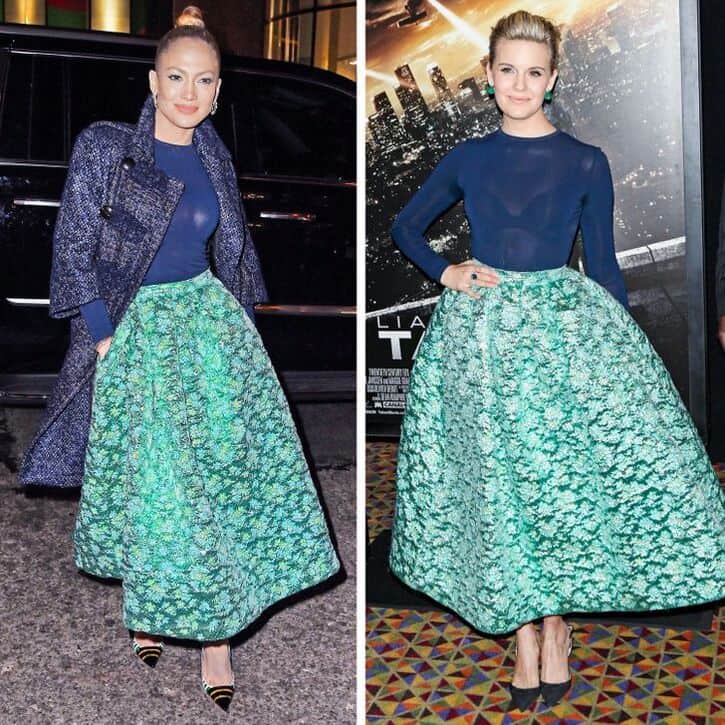 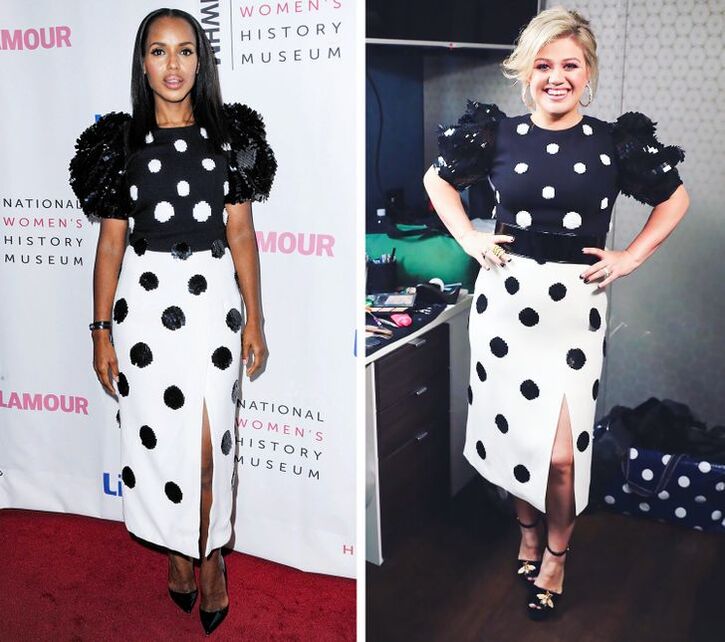 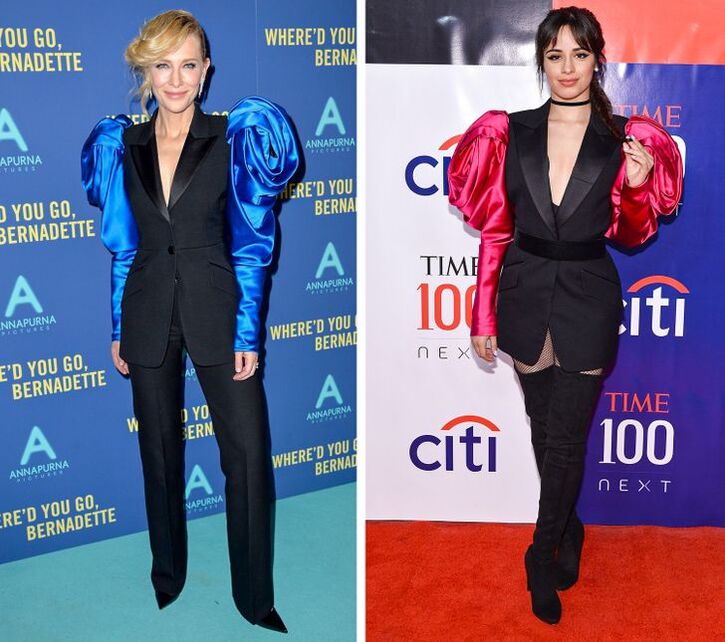 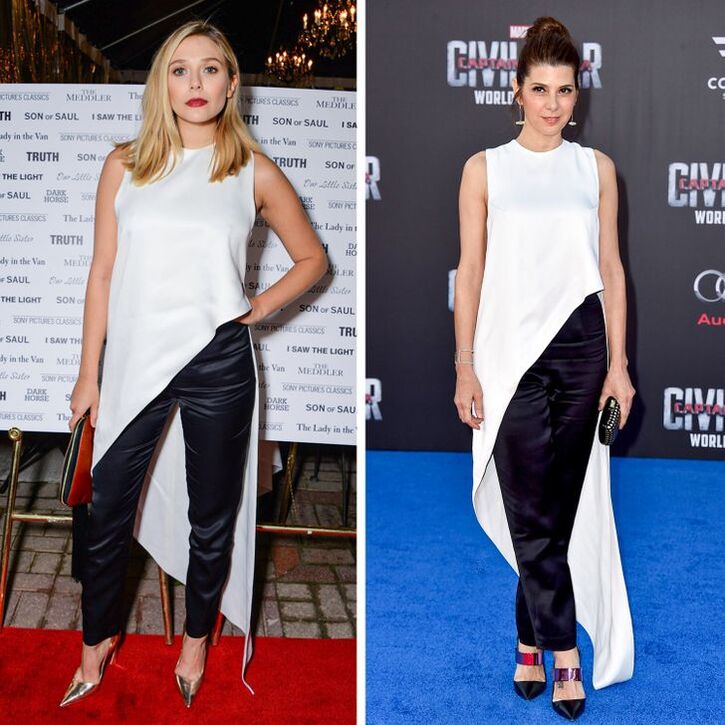 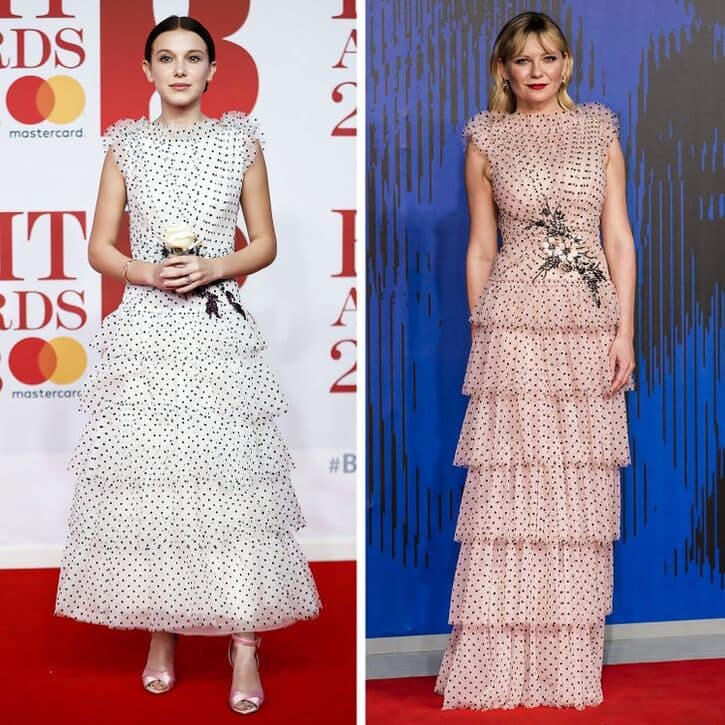 Did you and any of your friends or colleagues come to an event in the same clothes? Could such a coincidence ruin your evening?